Greetings from the Lake

Many of the postcards show our lake as it was before it was known as ‘Lake Kanasatka’. Prior to the 1920’s it was called ‘Long Pond’. The older cards were photographed in Black & White. With a special translucent paint, color was added by hand before being printed. Several cards were taken near family camping areas like Fletchers or Vonhurst. While other cards are of surrounding attractions. You will notice Center Harbor is given as our lake’s location rather than Moultonboro. Probably due to Center Harbor’s Post Office being closer and the Post Office defined the area.

Our thanks go out to Jonathan Youtz who donated many of the images collected there. 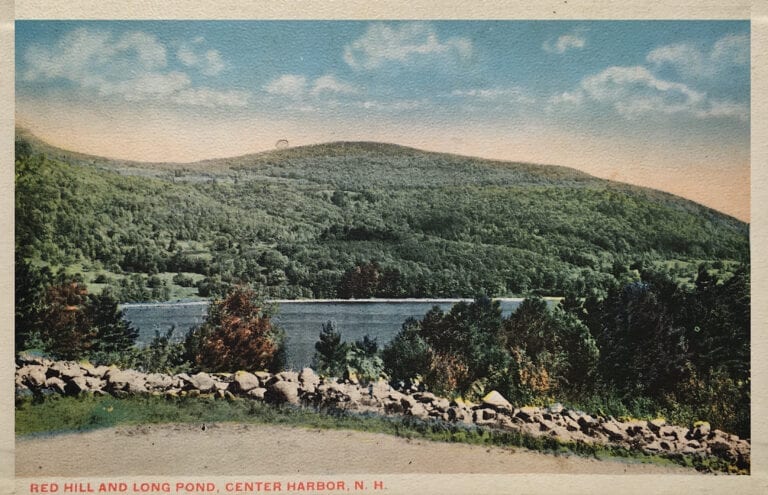 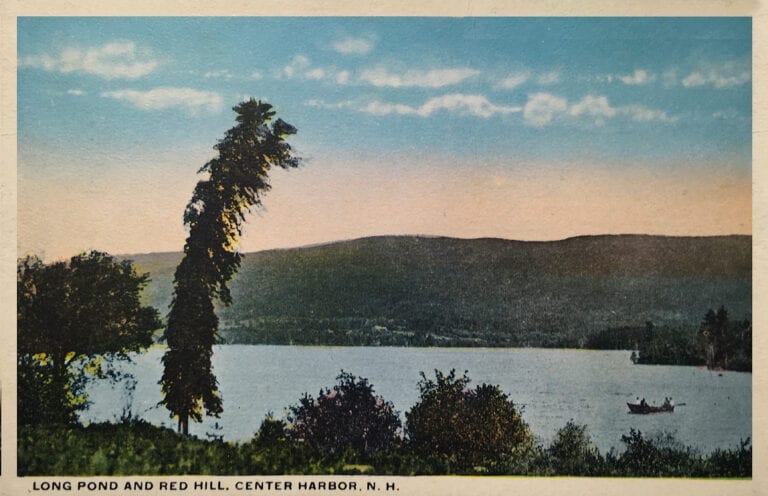 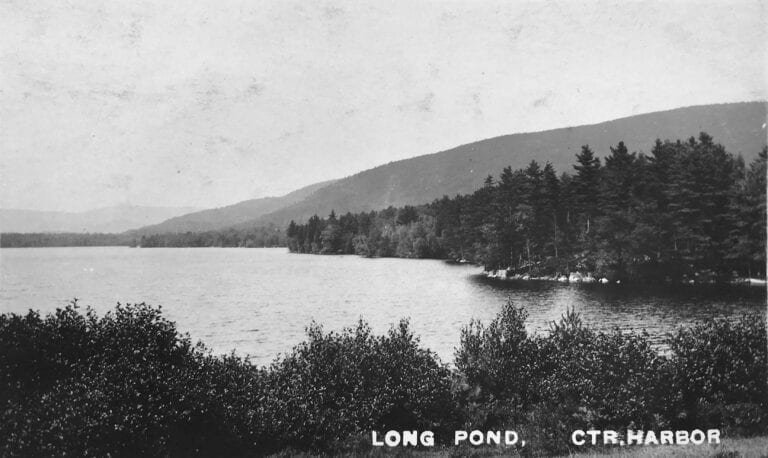 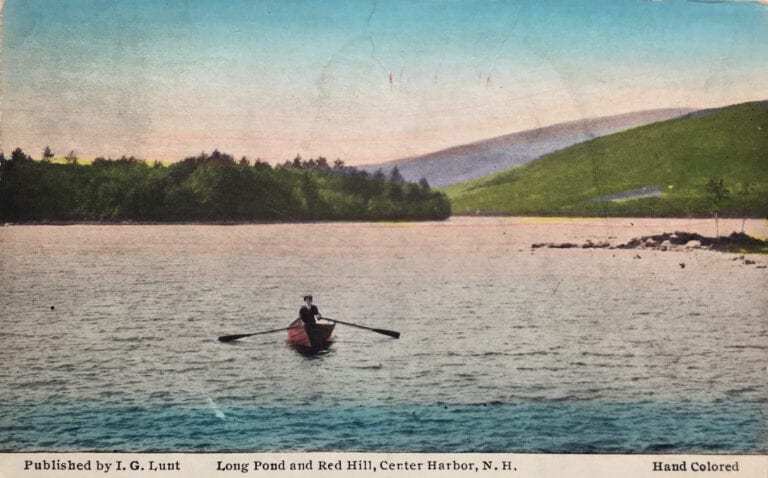 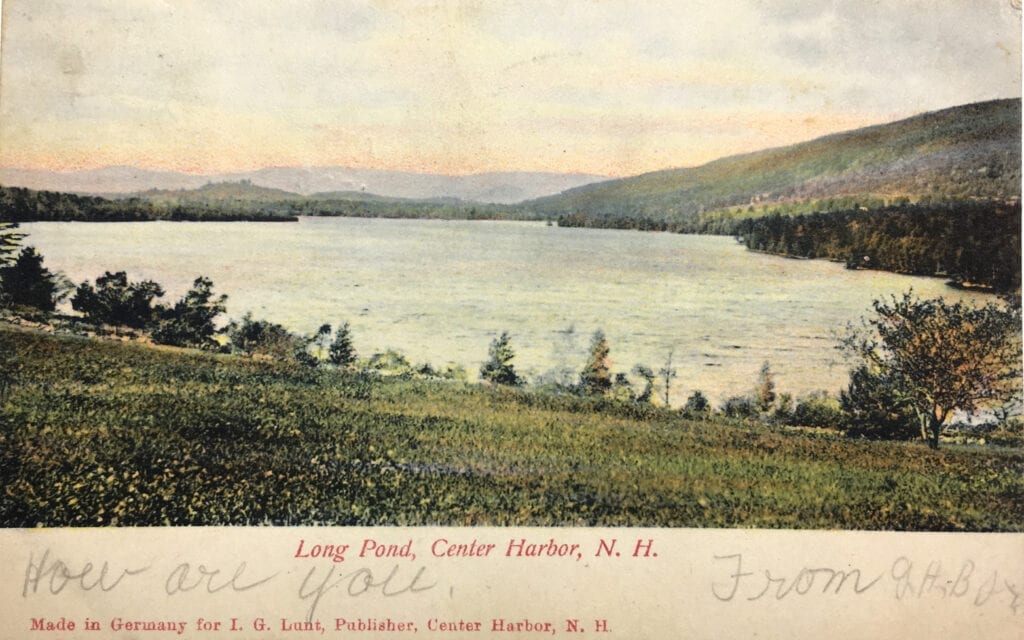 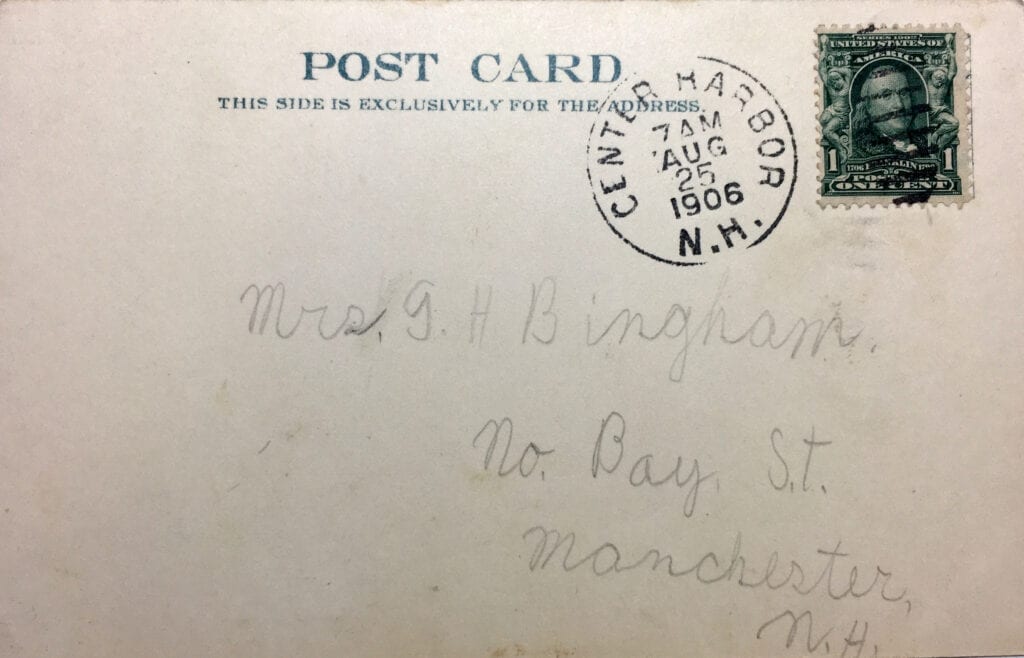 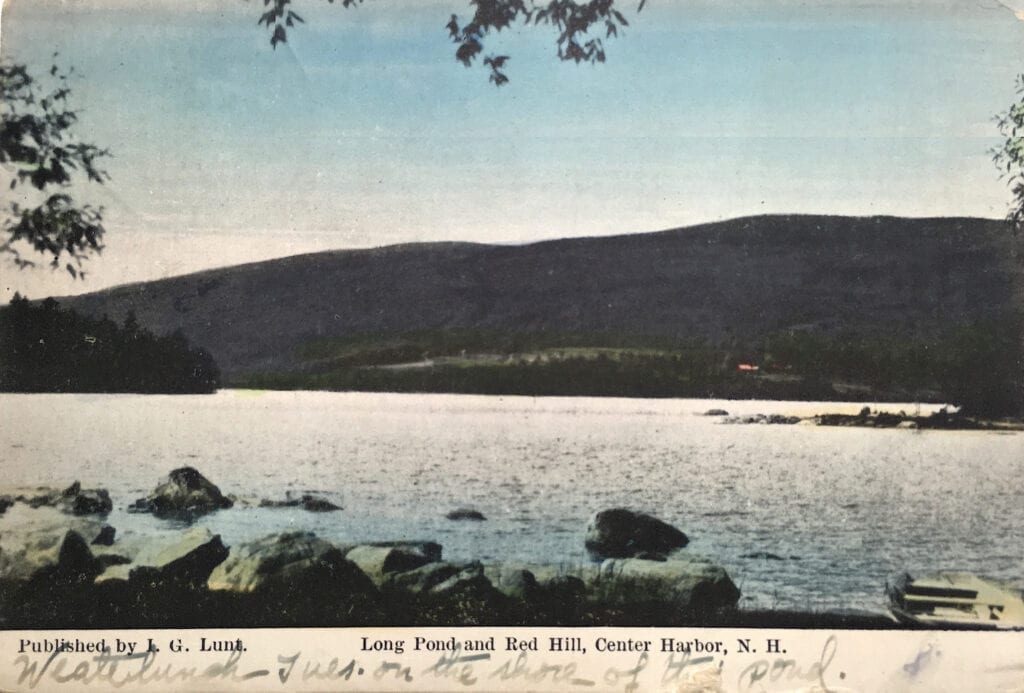 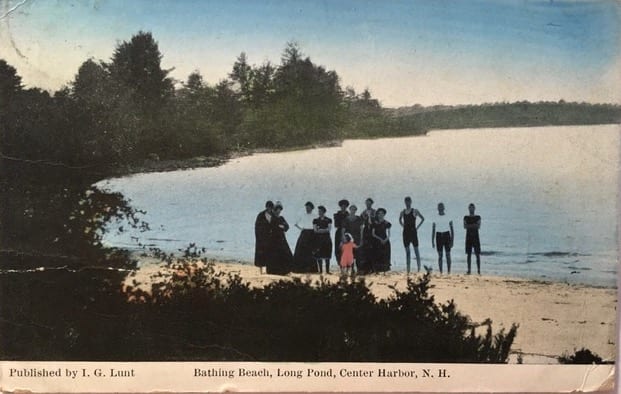 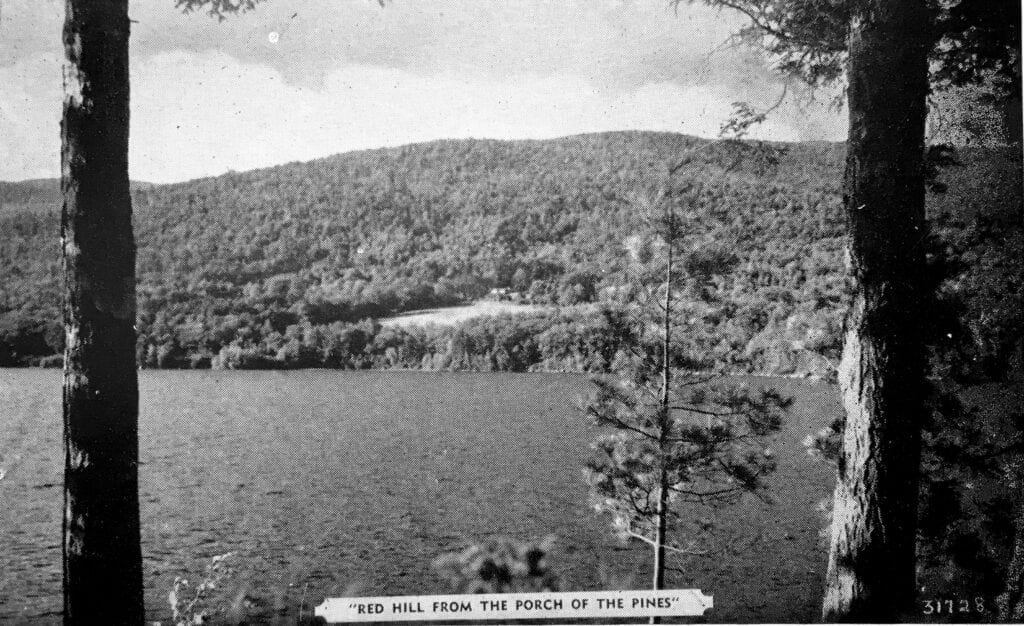 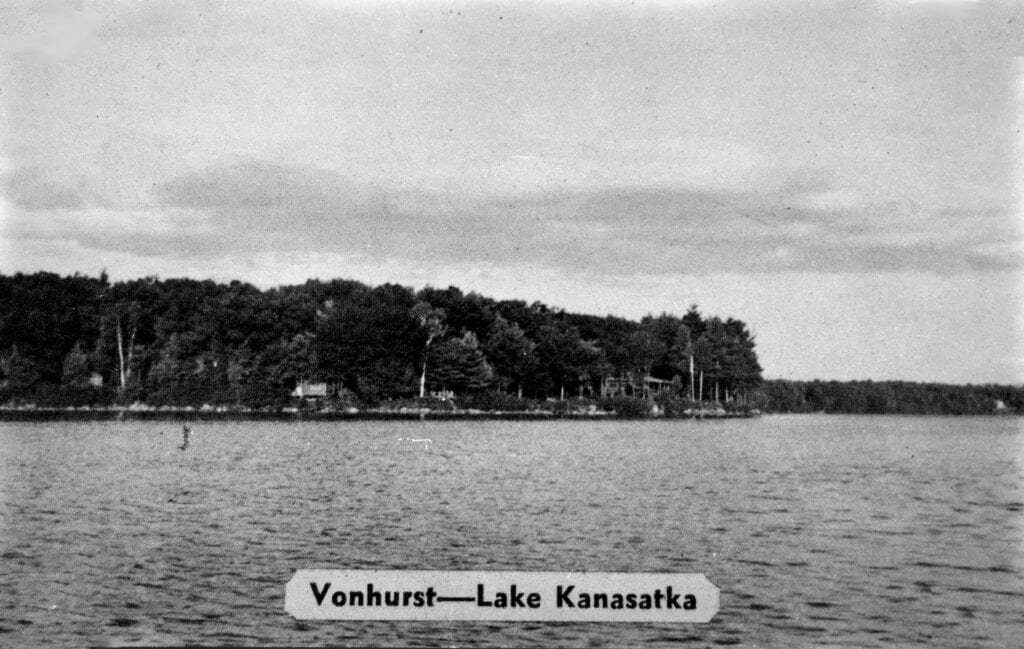 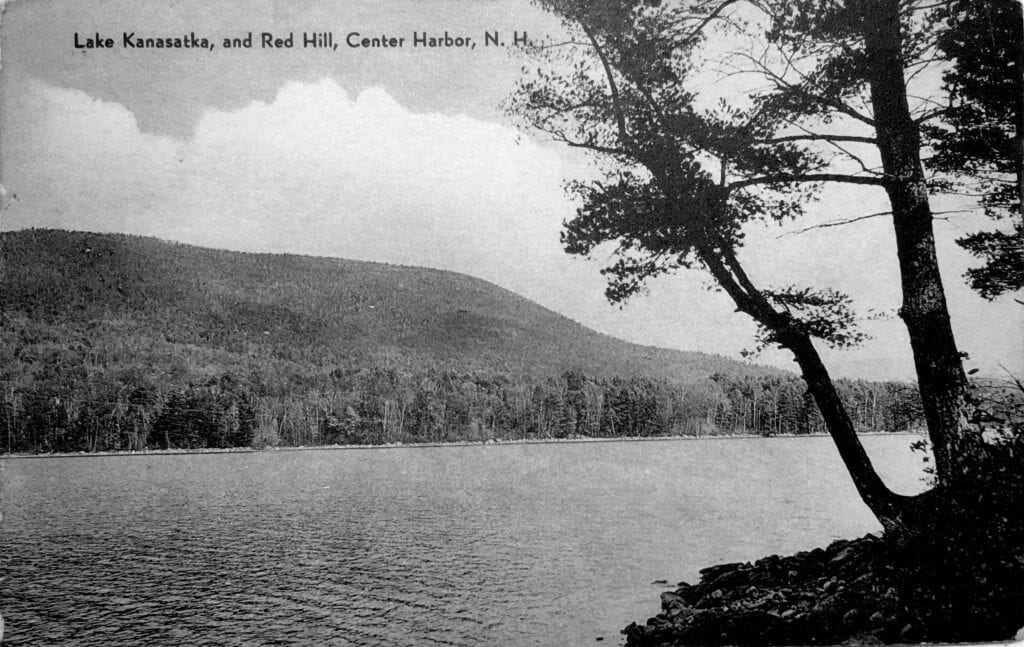 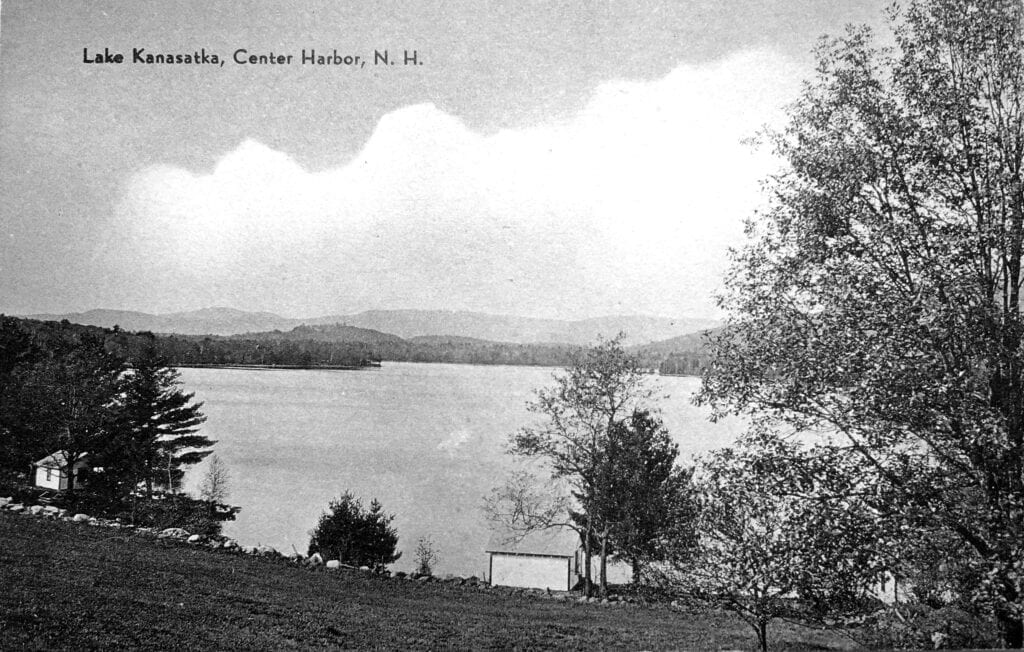 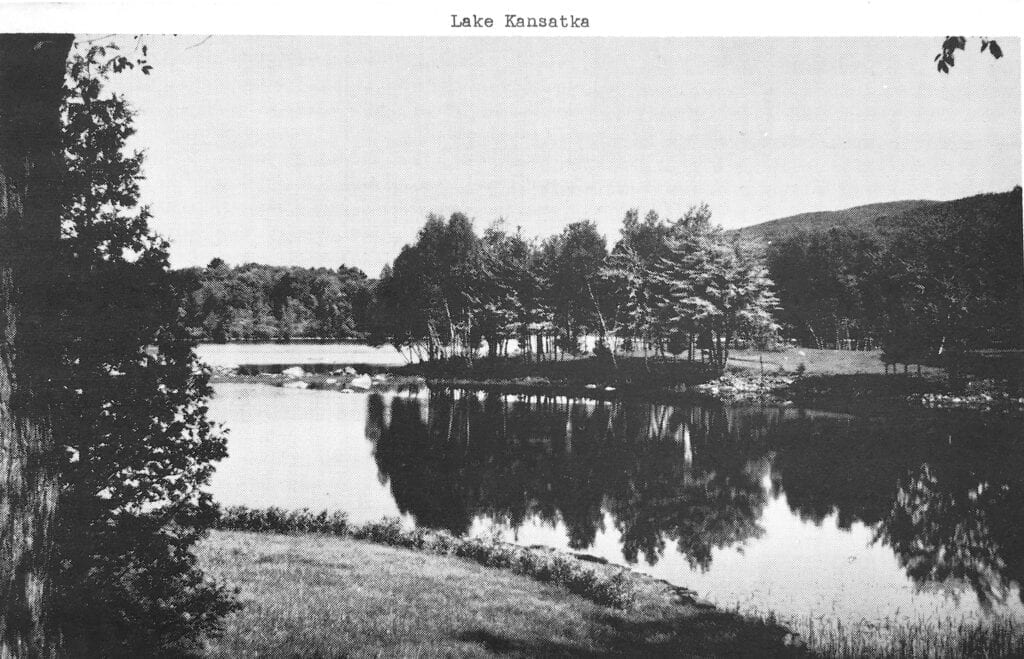 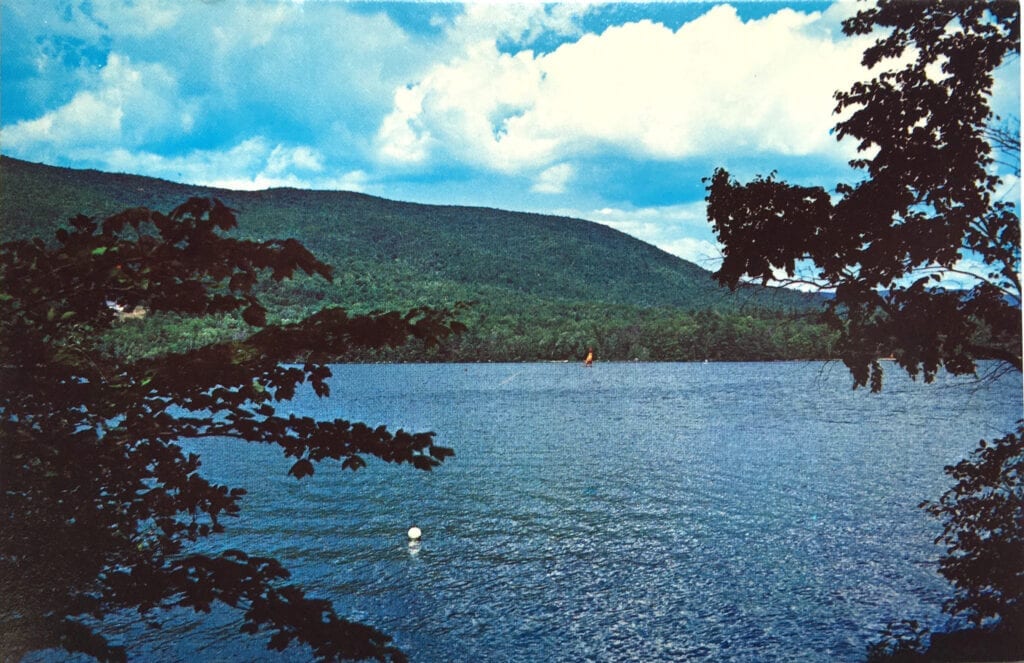 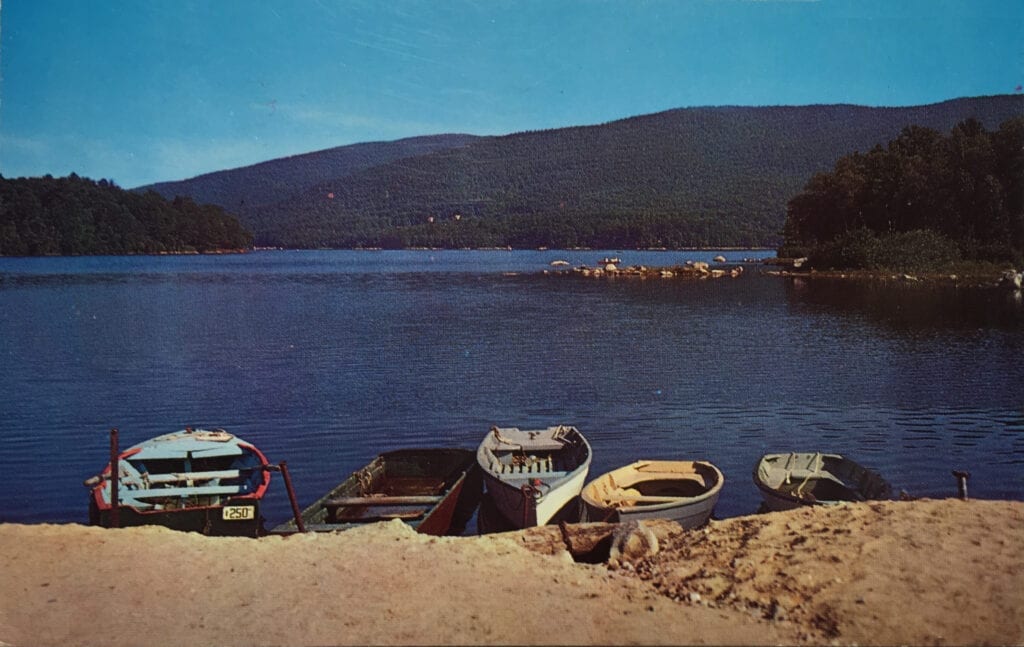 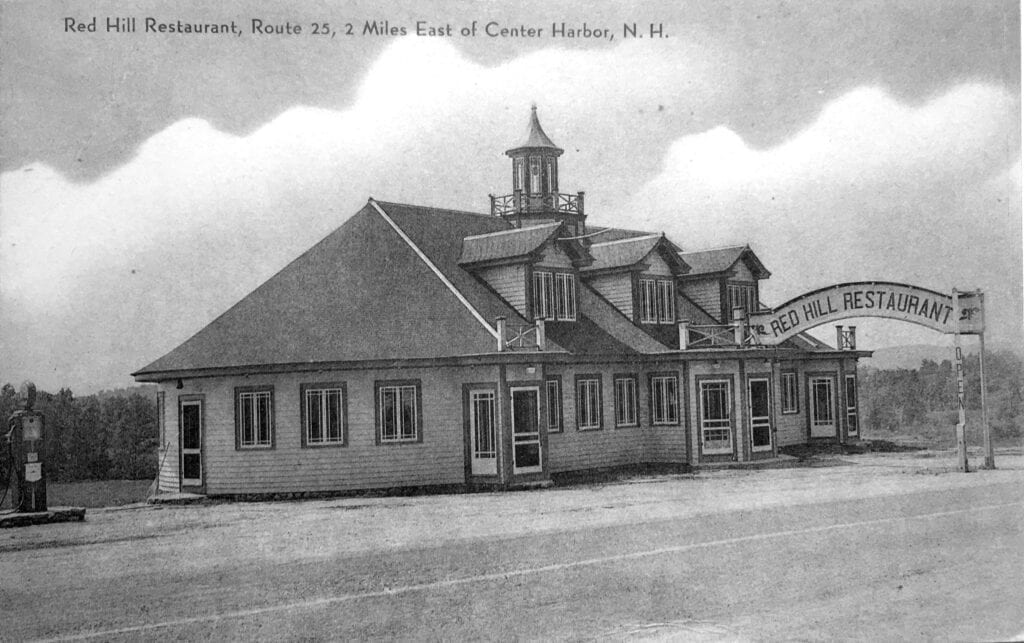 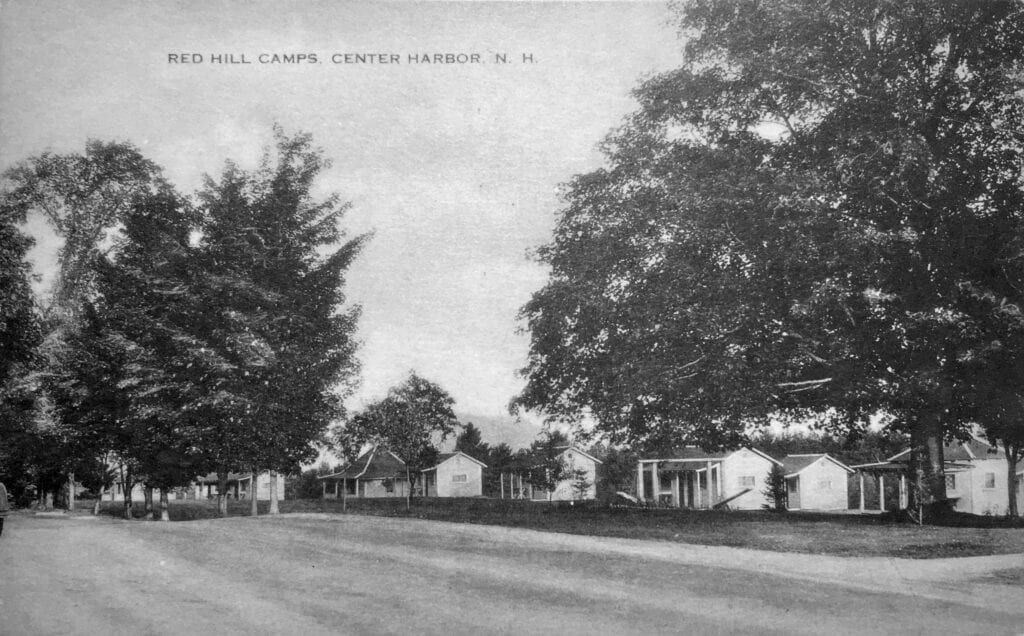 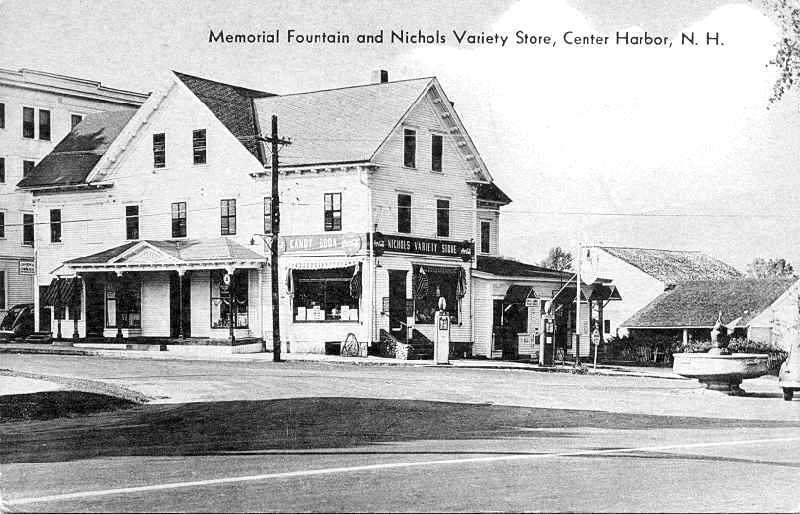 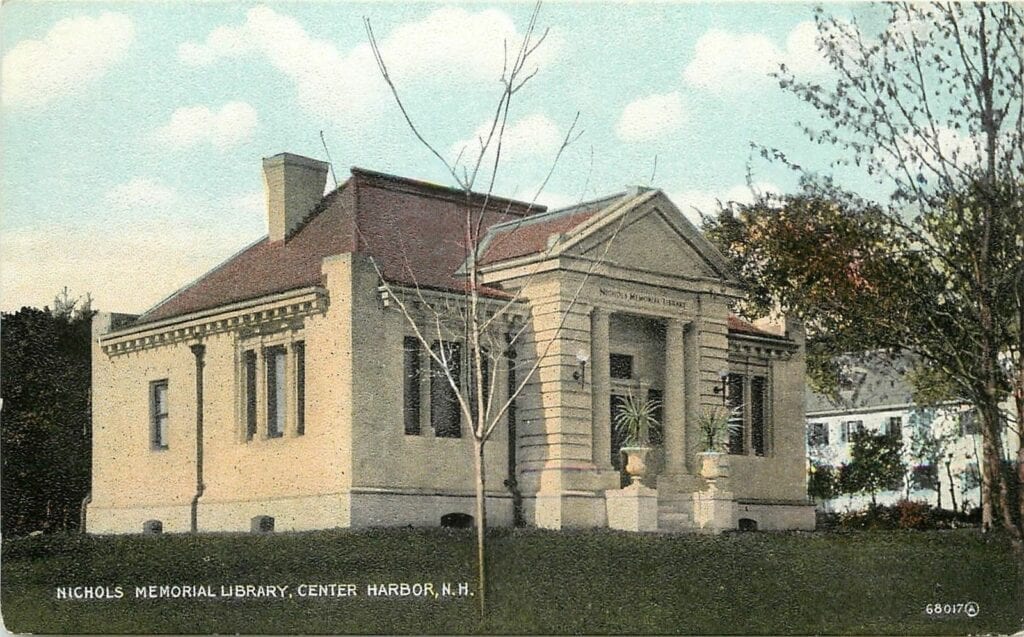